Let's cast the net beyond mere synonyms and antonyms in the hunt for words! 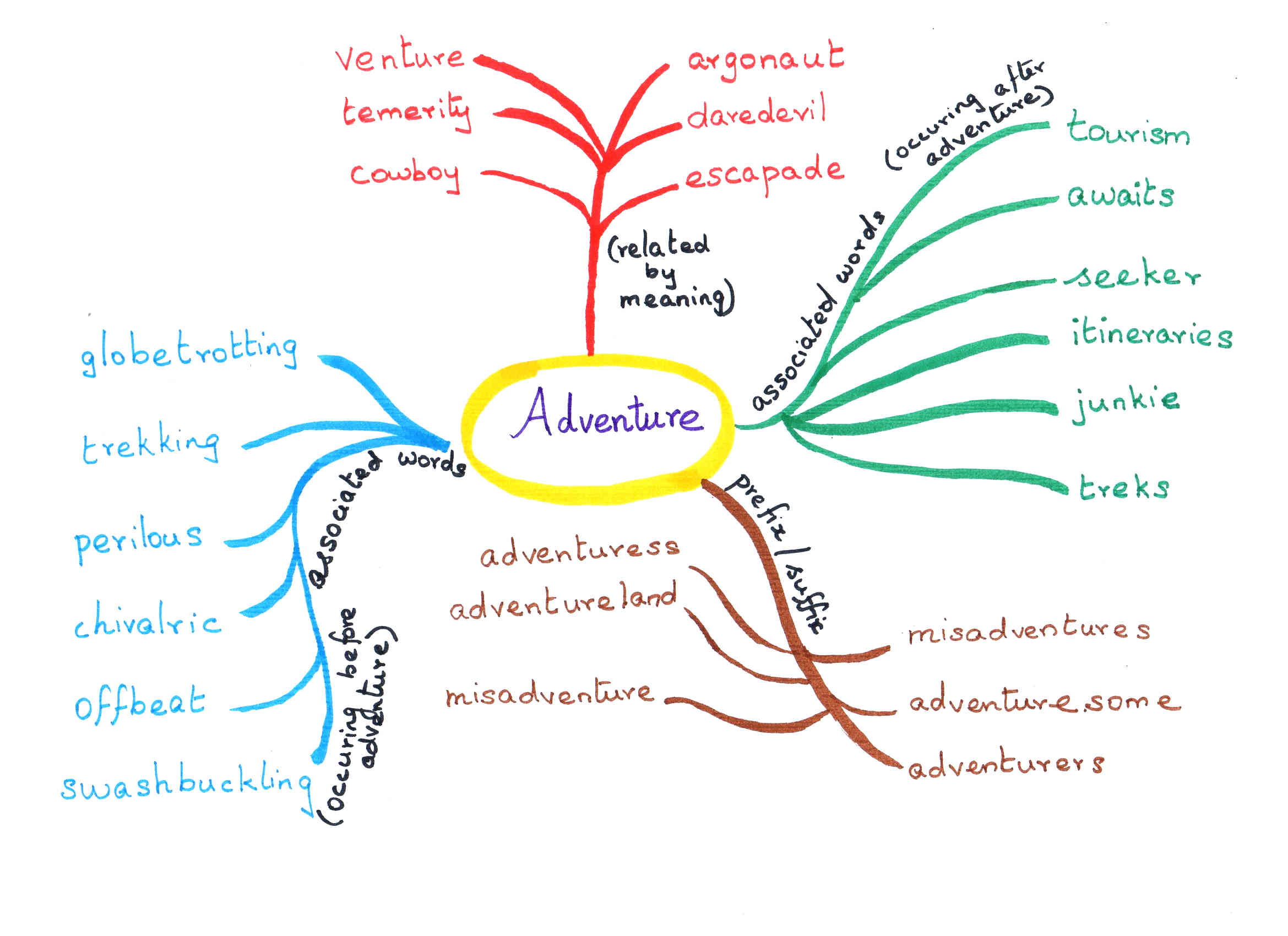 Words that are connected by virtue of occuring together often. They need not be related by meaning necessarily. Some of them will be practical, salt-of-the-earth words. Others maybe be flowy, poetic, even flamboyant. We hope you will find what you are looking for. Below are some terms and a sample of their associated words.
(Hint: Why don't you try clicking on an unknown word to explore further?)

Hmmm, my character is about to enter the haunted house on a moonless night against her better judgement. If I had just the right word to describe how she feels!

Sorry, we do not have the definition for this word.
feeling
sympathetical

Sorry, we do not have the definition for this word.

How do I describe beauty that transcends all expectations?


I like the sound of this idea. Actually, it has a powerful effect! How do I convey that?

Words that are related by meaning. At the closest, they most certainly include synonyms, but we do not stop there! We follow the web of connectedness radiating in all directions to find more words that reflect the multiple facets of the core concept in different shades and shapes.
(Hint: Why don't you try clicking on an unknown word to explore further?)

There are times when even the best of us are confused as to what prefix should be added to a word. Or what are it's derivatives? A simple and nifty feature just a search away! (Hint: Why don't you try clicking on an unknown word to explore further?)

Please do remember, we can help you only as much as you let us to. Can our features be better? Is something amiss? Please be vocal with your feedback. We are eagerly awaiting!